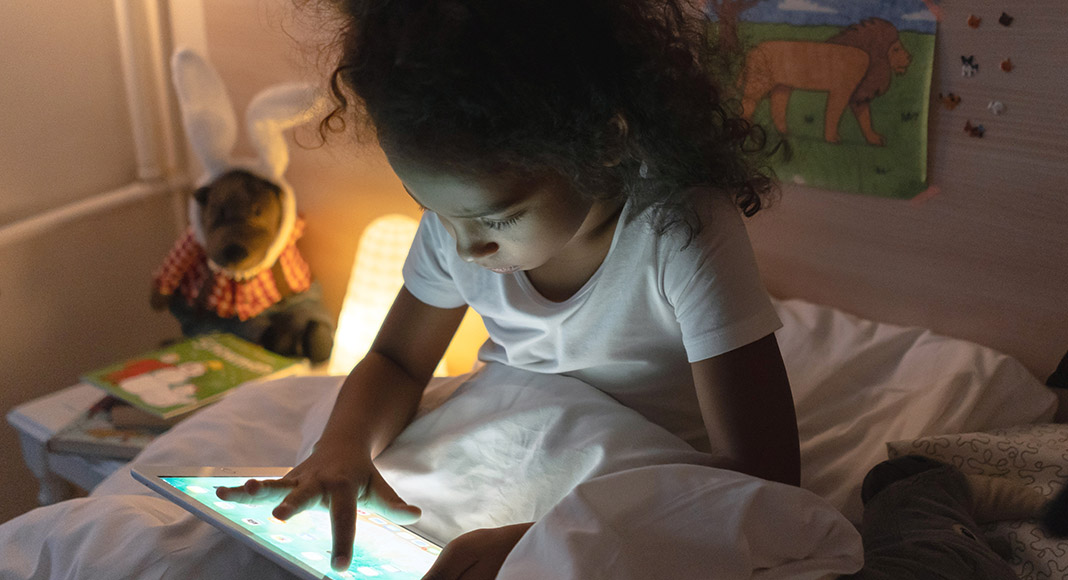 Virtual autism and its growth in younger children

Virtual autism and its growth in younger children

In the last month, the UK press has made much of the fact that autism is on the rise in children under four and has resulted in the need for hundreds of extra teaching assistants in both nursery and reception classes.

Much has been attributed to the impact of Covid on delayed development and socialisation. However, studies are being published worldwide highlighting that many of these young children are being misdiagnosed and that, in fact, they have what has been termed ‘virtual autism’.

Virtual autism is a condition that is understood to occur when young children under the age of four are exposed to excessive screen time. Excessive screen viewing of iPads, mobile phones and electronic games can result in autistic-like symptoms.

Leading paediatricians have conducted worldwide research and have been astounded by the unlimited screen time that both babies and toddlers are allowed.

Over-exposure to screentime is defined by experts as more than two hours per day. More than this has been found to affect brain development, leading to cognitive abilities being affected, speech delay and certain behavioural issues, resulting in children that are not able to interact positively with their peers.

The problem is reaching the correct diagnosis and avoiding the labelling of a child as autistic on the autism spectrum and all of the implications that are associated with this identification. In fact, virtual autism can be rectified over a period of time.

Positively, there now exists a wealth of research on the condition and, after much debate, both paediatricians and psychologists are acknowledging the existence of virtual autism and the over-diagnosis of children as autistic.

As the old adage states, prevention is better than cure. As parents, it is vital that we do all we can to avoid virtual autism. Screen time should be extremely limited in the developing first years and interactive time with peers and adults should be valued and planned for. Toys should be fun, stimulating and engaging.

Physical activities and outside play need to be maximised.

That being said, very encouragingly, virtual autism can be counteracted as the brain is one of the body’s most amazing organs. It can be healed through the correct type of stimulation and interaction. Brain cells can regenerate, and symptoms eliminated in young children.

This can be achieved with the help of all entities working together both at home and pre-school/nursery by: 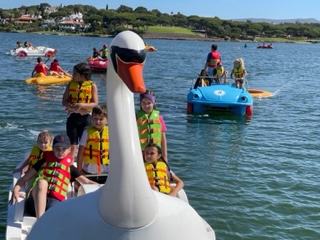 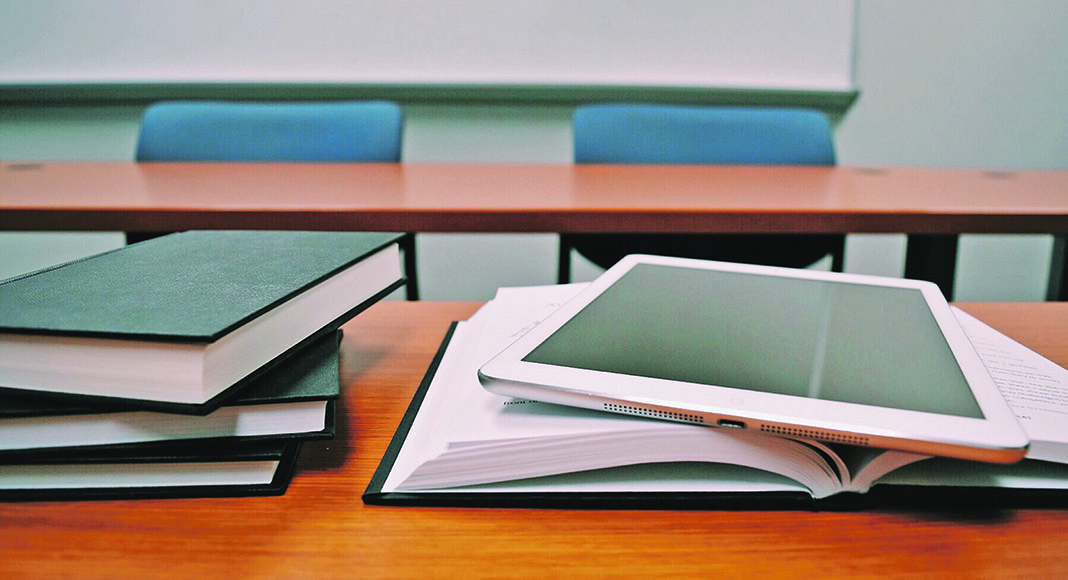 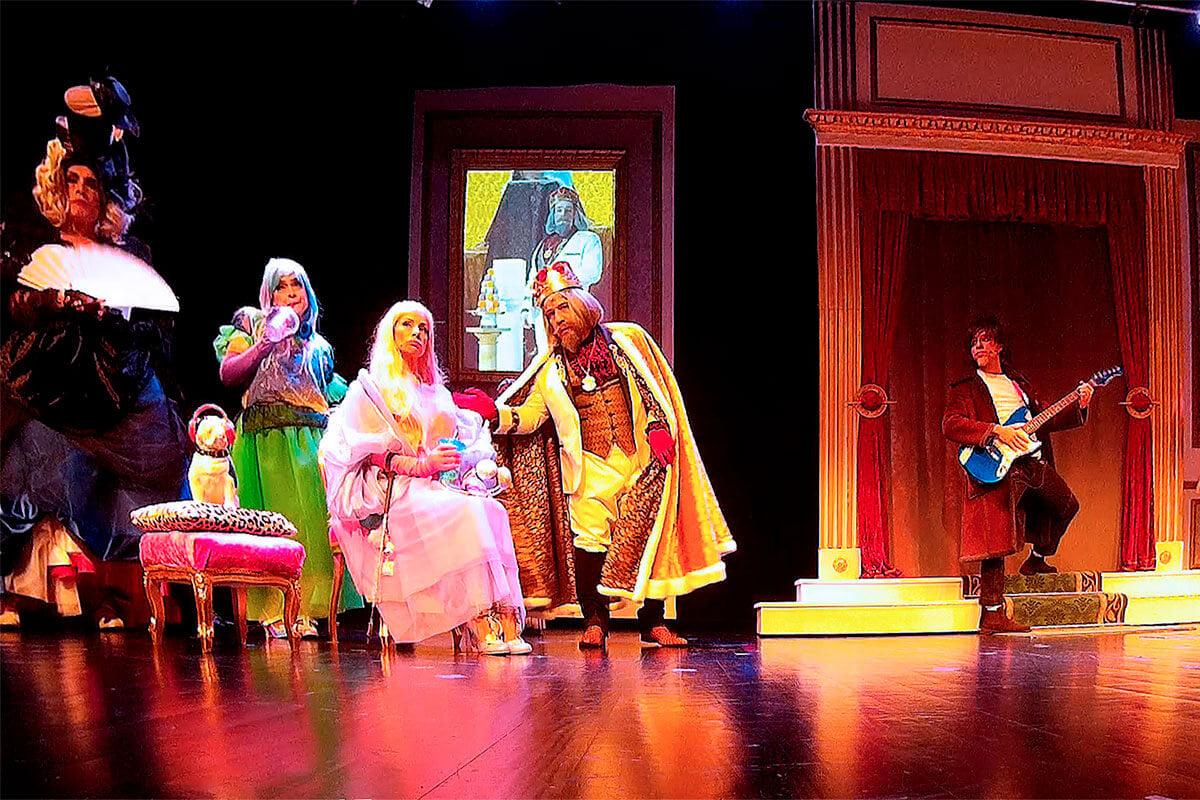 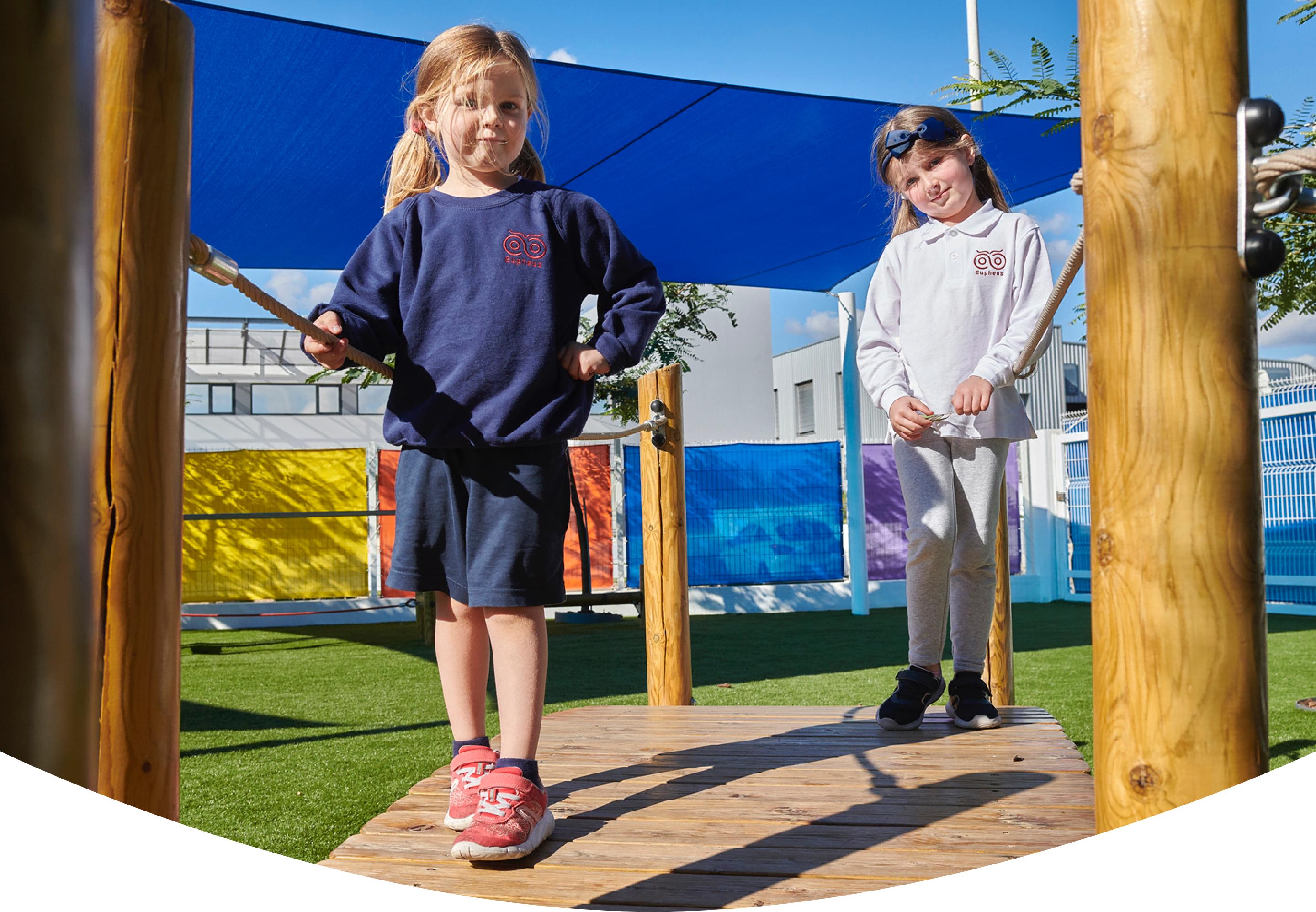 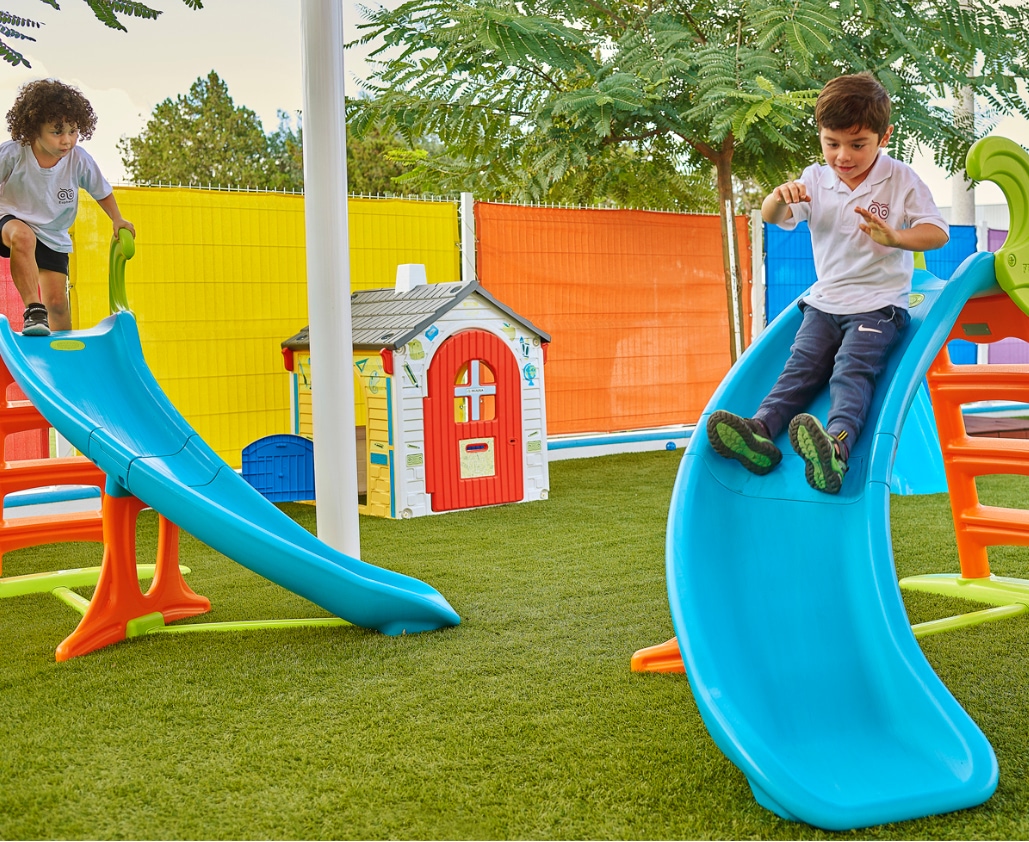 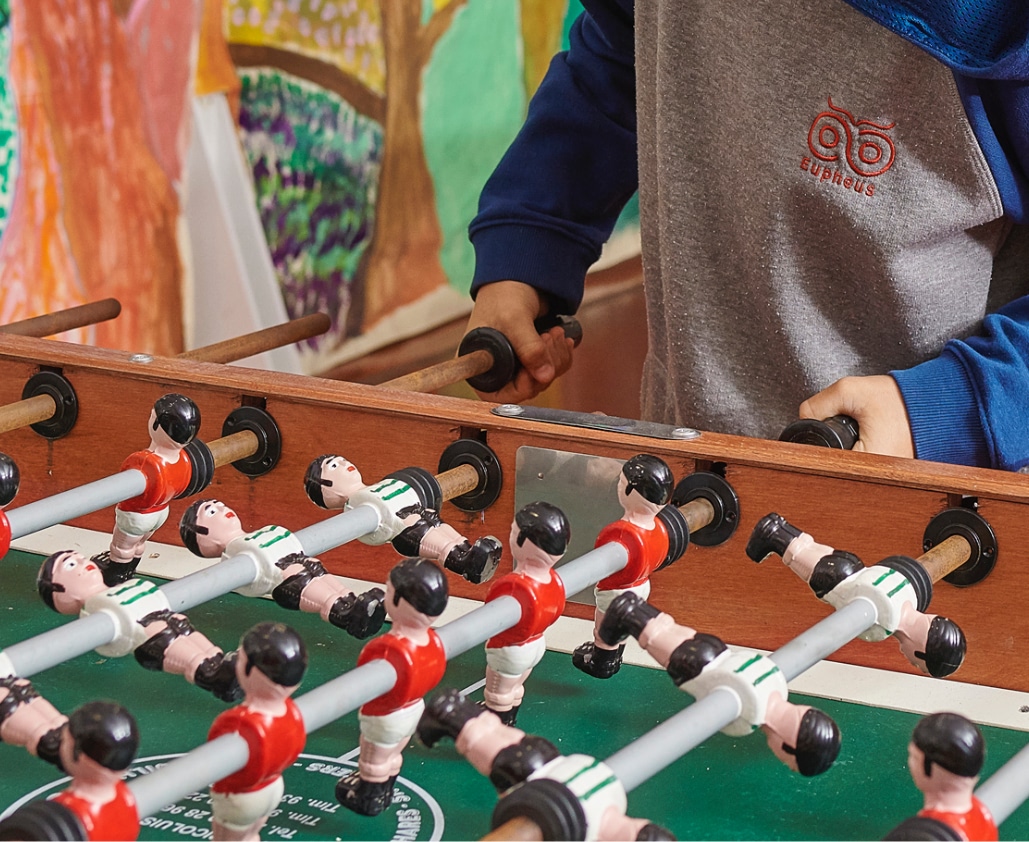 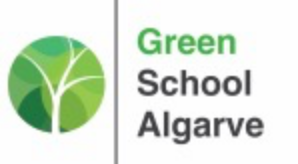 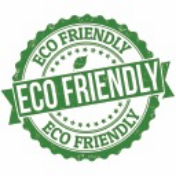